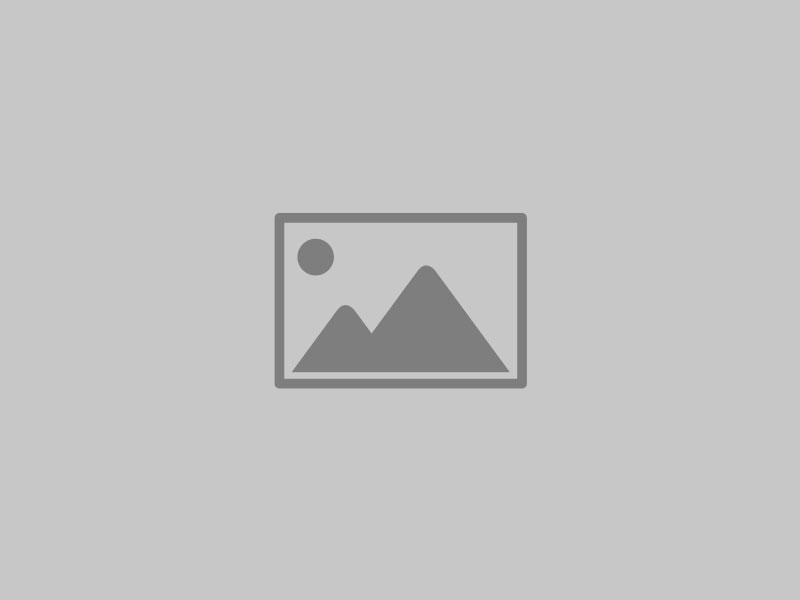 Efs, Evangeliska fosterlandsstiftelsen, which is an intra-church revival movement, started its activities on Tjurkö in the 1890s. It was then Kristianstad's tractate society that hired preachers who visited different places through so-called. monthly trips. All places, including Tjurkö, would be visited by a colporteur for meetings, home visits and literature sales. The business started on Tjurkö in 1891. A mission association was formed in 1926 with 37 members and a mission house was built and was ready for use in 1928.

In 2005, a joint archipelago camp will be carried out under the auspices of EFS Syd´ with about 60 young people. An electric vehicle is purchased. "Bed an Breakfast" is introduced together with Öboden's owners.

The name of the place is abbreviated to "Stenbräcka". Björn Pettersson and Krister are employed for Stenbräcka and Hägnan.

Anniversary year. The association turns 40 years old. Stenbräcka Idéella förening has been around for 10 years. Two new floating bridges will be in place at the far bridge.

A sailing course with folk boats is held.

Five camping cabins are being built in Hägnan. The military protection area is removed and opens up for people from other countries to come to Tjurkö. Stenbräckagården introduces a meditation area between Stenbräcka and Hägnan.

The association buys hostel and barn from Karlskrona.

The campsite is expanded with a simpler Nature Camping.

The barn, basement and stable are being renovated. A new roof is being laid on the hostel. A bakery cabin is built and fitted out. Café Hägnan will be started with 8 program evenings during the summer. A Tent archipelago camp and an Adventure camp will be carried out in May, bringing together about 120 participants. "Hägnandagen" is held for the first time.

The association started conducting camping activities in Hägnan. A shower and a water heater were installed and the car park was expanded.

A maintenance agreement was signed with Karlskrona municipality regarding property, bathing area and road.

Consultation in January with the congregations of the Church of Sweden in the contract with a request for a written permanent cooperation agreement on the farm to enter into force on 1/1 -91. The director's position was expanded to 100% from 1/1 1990. This year the use of Tjurkö church was regulated in an agreement with Ramdala-Sturkö pastorate. In the summer of '90, after the application, a grant of SEK 80,000 was received from the General Heritage Fund for a project called Skärgårdshemmat Hägnan - a 1930s environment with self-catering and recycling linked to today's environment. 50,000 was received from the Culture Committee over 5 years for the same project. In the autumn of 1990, pipelines were laid in Hägnan for electricity to camps and trolleys and a better water supply to the area.

On 1/1, Ramdala-Sturkö pastorate Tjurkö church took over from the City Council. In March, a new water treatment plant was commissioned. The carpentry shop was built as a student project of Chapmansskolan's construction line. The parking lot was prepared and the ball field was extended towards the church and drained via the Park Office. New roof on the barn in Hägnan and Logen got a new outer wall.

At midsummer, Villa Västrabo could be inaugurated. In the same year, a new sewage treatment plant was started. After a lot of explosions due to rock, the facility could finally be completed on 5/10.

The association decided to build Villa Västrabo and the first sod was taken in June. On 14/12 it was decided that the name of the farm would now be Stenbräcka course and camp farm or Stenbräckagården.

Before the midsummer weekend of 1986, we were notified of a grant of 350,000 from the General Heritage Fund for the construction of a new annex. The farm's 25th anniversary was celebrated during the midsummer weekend with the participation of e.g. Iris and Bertil Ohlsson, Veste Brynestam and Matsolof Arnoldsson. The cottages Granen and Hasseln were delivered as student work by Chapmansskolan's exchange line.

There is a collaboration with the school office in Karlskrona on Archipelago Camp Schools on the farm. In the same year, the Main Building and Villa Östrabo were completely renovated at a cost of 1.3 million.

Matsolof Arnoldsson was employed as manager at EFS-gården with a 50% project position. The Midsummer celebration was done for the first time with Tjurkö Intresseförening. An experimental activity is being started together with the Church of Sweden.

Bishop's visit was held at the beginning of the year by Bishop Per Olof Ahrén when Tjurkö church and the EFS farm were also visited. On 8/6 -82, a consultation was held with the contract about possible cooperation on the farm.

At midsummer, the 20th anniversary of Ungdomsgården was celebrated with the participation of e.g. Iris and Bertil Ohlsson, Veste Brynestam and Matsolof Arnoldsson.

Decision to have talks with the Church of Sweden in the contract for a collaboration around the farm.

At Ungdomsgården, 6 sleeping cabins and a manager's cabin will be built at an estimated cost of SEK 85,000.

The lodge in Hägnan's barn is being prepared.

A path is cleared from Ungdomsgården to Hägnan. A shower and sauna shed is being built.

Summer church activities with bathing meetings and worship / devotion in Tjurkö church are tried in connection with the swimming school's activities.

When the municipality set up a new municipal bathing place in Hägnan, Ungdomsgården was given the right to use the rest of the area around the buildings in Hägnan.

Veste Brynestam, who was a youth pastor in the district, was elected to also be the director of EFS Ungdomsgård within his position. Contact was made with homeowner Otto Karlsson, Hägnan, about the right of the farm to stay on Otto's land and to arrange a campfire by the beach.

Decided to buy land and to build for the Mission House. With a contribution of 60,000 from the Allmänna Arvsfonden, construction could start.

During 1962, renovation work was carried out in the Mission House. On Pentecost, 10/6 -62, EFS Sommarhem, Tjurkö was inaugurated. Those who participated were committee member Gustaf Abrahamsson, editor Joh. Wessmark, preacher Halvard Holmqvist, preacher Bertil Ohlsson, pastor Gunnar Olén and circuit singer. About 250 people were present. A program sheet Tjurkö-Nytt was published before the inauguration.

The construction of a bridge between Sturkö and Tjurkö began. It was inaugurated together with the fishing port Ekenabben in 1959 by King Gustav VI Adolf.
With a bridge connection between Sturkö and Tjurkö, new opportunities were opened up for the activities conducted by Efs. There were already thoughts of building a youth center in Jämjö, but now those visions were moved out to the mission house on Tjurkö. The one who saw these possibilities was the circuit preacher Bertil Olsson. In 1961, an “Efs ungdomsgårds-förening” was formed, which began the transformation that resulted in a camp farm. A barrack from Osbyholm is transferred free of charge to the farm (now Norrebo). A now toilet building is being erected when the old one has burned down.

A mission house was built and completed in 1928.

The Lutheran Youth and Missionary Association is founded with 37 members