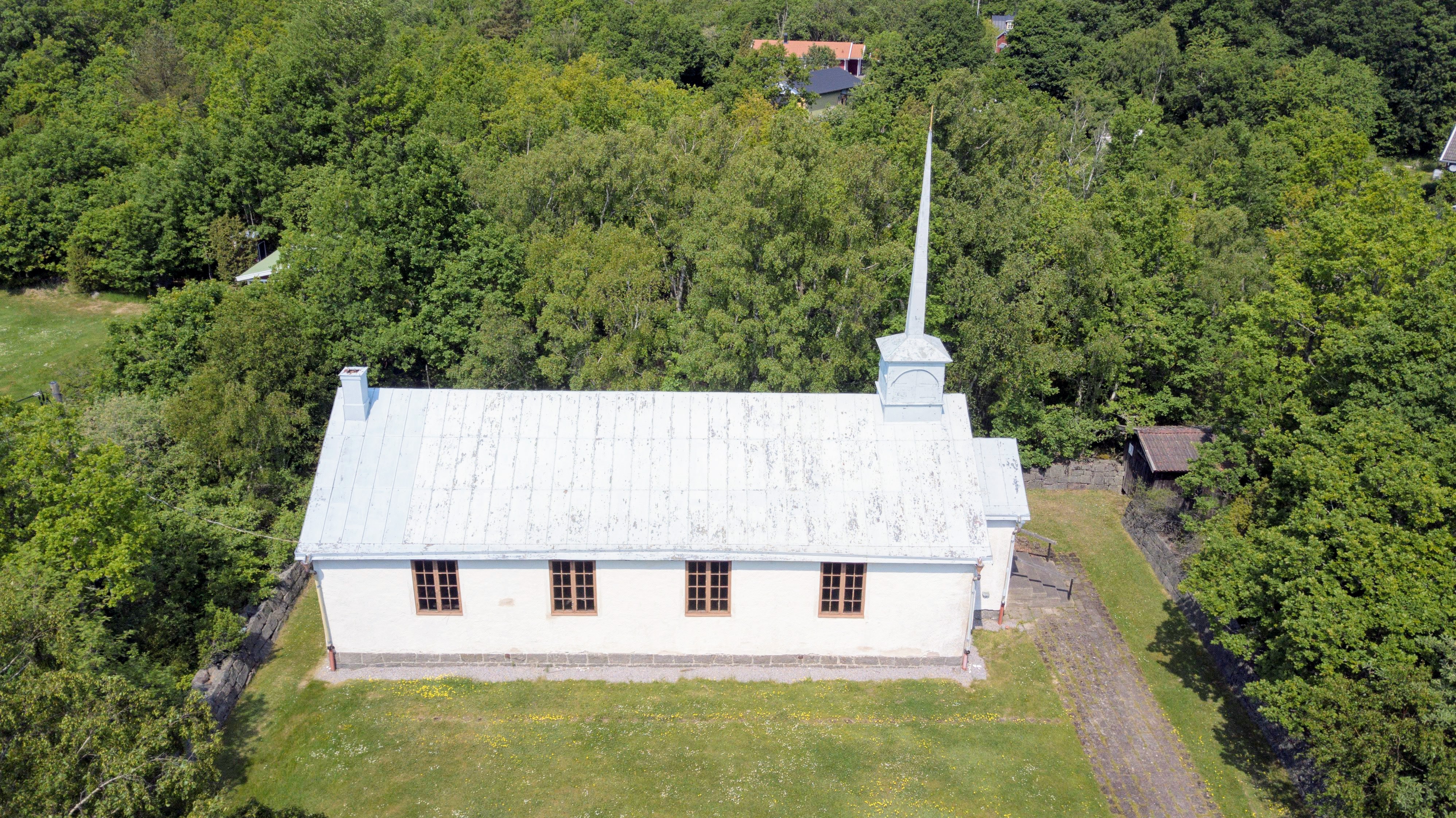 Decision made that the church should be renovated.

As of October 2011, the church is closed for renovation, it is unclear when it can be reopened.

As of 1 January 2002, Tjurkö together with Sturkö and Ramdala parishes belong to the larger Jämjö pastorate, this pastorate encloses the eastern part of Karlskrona municipality.

As a result of the 1962 pastorate regulation, Sturkö transferred to Ramdala pastorate while Tjurkö became part of the city council in Karlskrona 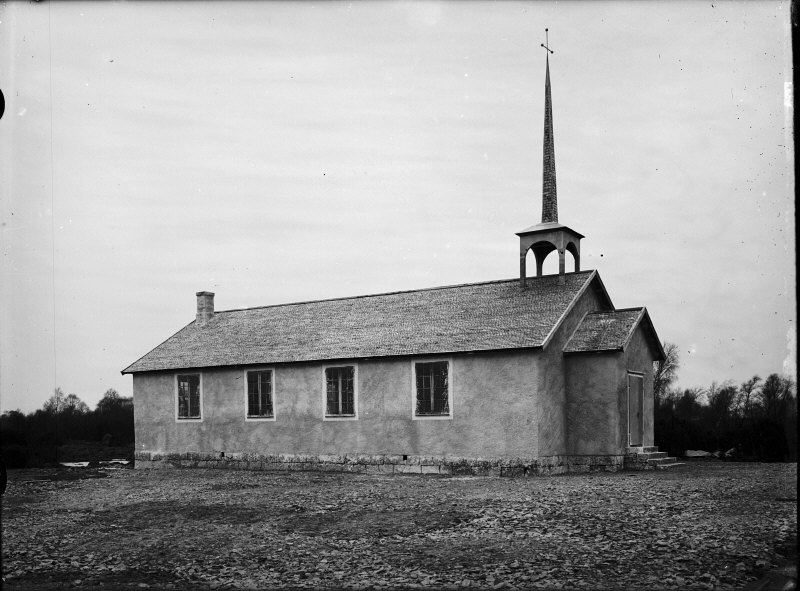 The newly built church was rededicated in 1930 by Bishop Edvin Rodhe.

At the end of the 1920s, the congregation was offered to take over the church, if it was moved to another location. The church council accepted this offer and the church was carefully taken down and built on its current site. Then the church wall was built and the church got a simple tower with its own church bell.

When the Kronoarbetskåren disappeared from the island in 1894, the company Wolff and his successor A.K. Fernström did not use the church, which is why it was rented to the bull queens.

Tjurkö has belonged to Augerum's pastorate until 1888 when Tjurkö was transferred to Torhamn's pastorate. In 1888, Tjurkö's own cemetery at Maren on the southern part of the island was inaugurated. Earlier, the bull queens had been buried at Augerum's church, which parish they then belonged to. The altarpiece is made by the prisoner Abel Andersson in 1888 with a Christ motif from Matthew 11:28 in the original by the famous Danish artist Karl Bloch.

When Hälleryd's church outside Karlshamn was to be renovated, the pulpit was taken over by Consul Wolf to the "prison church" on Tjurkö in 1878. The pulpit with the four evangelists sculpted in wood was made by Lauritz Nilsson in 1664.

Tjurkö church, which is located in the middle of the island, was originally built as a church for the Kronoarbetskåren by members from the same in 1876. It was placed in the center of the stonemasonry at Herrgården. The island's population also had access to the services.

Before the advent of Tjurkö Church, a church hall was arranged in the 1870s in the casemate building at Kungsholms fort, which was provided with an altar, pulpit and benches. There was plastic for 400 people, of which 60 were standing. The islanders on Tjurkö had access to it.